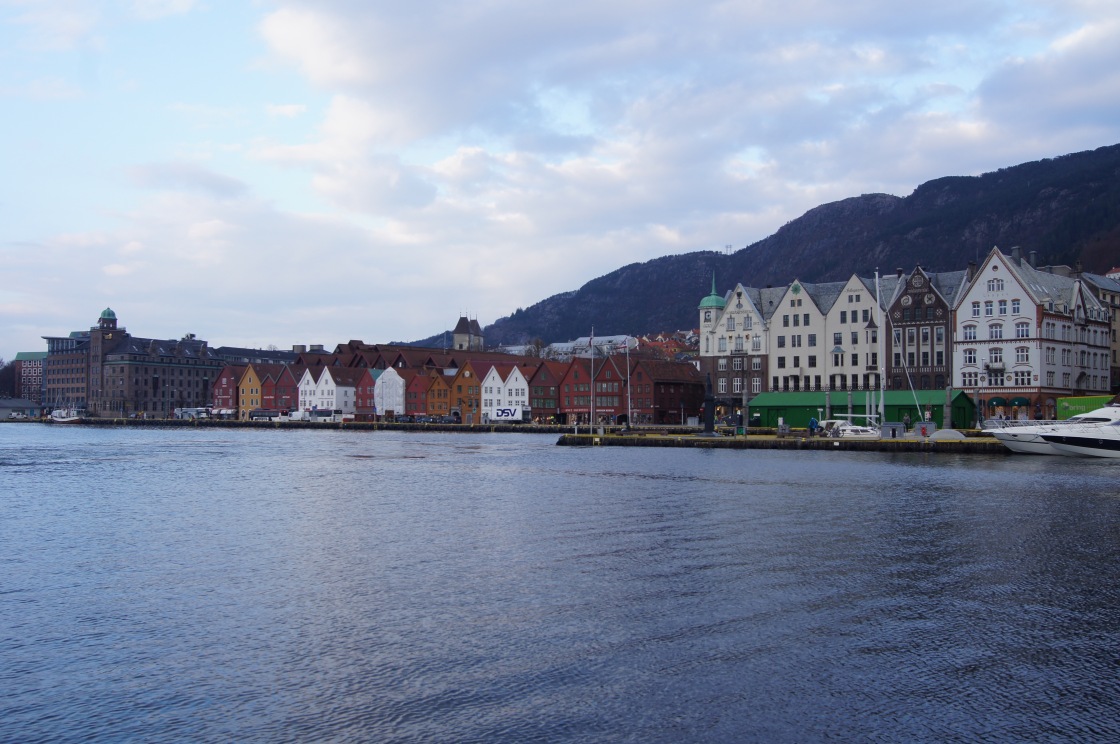 Bergen is often referred to as the “Gateway to the Fjords” and is used by tourists as a place to sleep after a long-day of fjording.  We used it as the terminus of our “Norway in a Nutshell” tour.

Whatever our intent, we found Bergen to be so very lovely and worth much more time than just a place to sleep.  Bergen has both history and nature, which are two reasons why we’ll head back at some point.

History: Bergen was established before 1070 AD. The city grew up on piers built into the North Sea and some piers date to around 1100.  Today’s buildings were rebuilt in the early 1700s after the last of several fires destroyed the Bryggen.  Bergen made its money from trade by the Hanseatic League.  Under the League, the Bryggen warehouses were filled with goods from Norway for trade throughout Europe.

The Bryggen Museum takes over part of previously destroyed buildings and tells the history of how the Bryggen was built, rebuilt, and formed the basis of Bergen’s rise to prominence in the Middle Ages.  Even without taking in the museum, the Bryggen is a UNESCO world heritage site and worth exploring.  It’s planks of heavy wood, overlapping catwalks, little shops, and a perfect place to get lost amid alleyways of history.  For goodness sakes, the entire thing is built upon hundreds of years worth of ruins where long-since-dead residents tried to lay claim to the North Sea.

Nature: Mount Floyen rises 320 meters above Bergen.  The feature of Floyen is the Fløibanen, which is an awesome funicular with great views that scoots you to the top of Floyen in 7 minutes.  The funicular runs daily all year round from early morning to late evening.  Because we did it, we would recommend taking it up and walking back into the center of town.

At the top of Floyen, there are a dozen of so trails including a playground of Norwegian trolls. 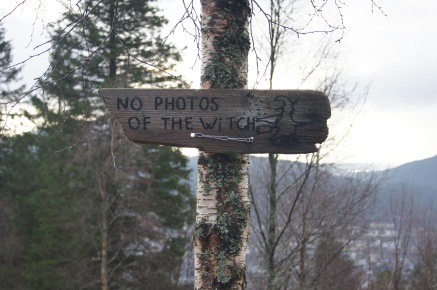 No photos of the witch 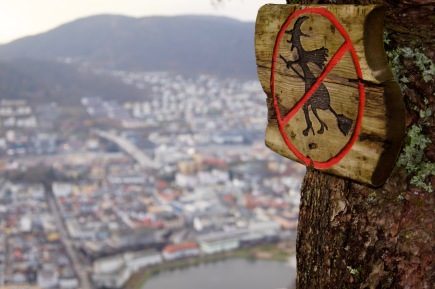 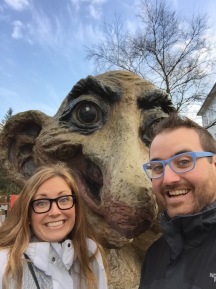 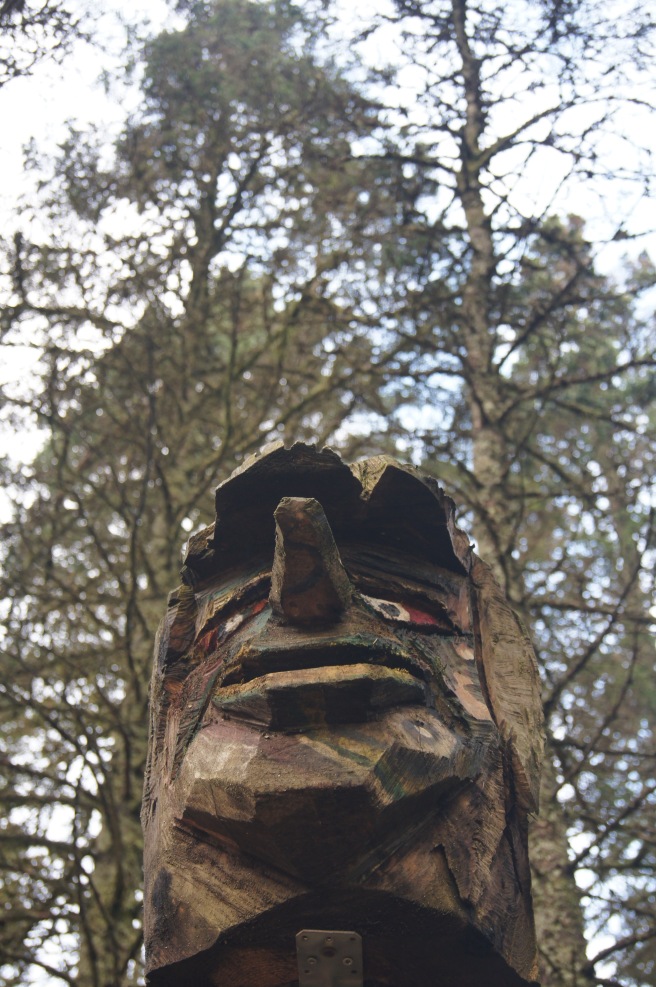 It’s best that you play with the trolls and don’t look for the witch.  The walk downhill is mostly enjoyable and allows you to explore some Bergen neighborhoods including a sensation of walking through people’s backyards.  It’s only 45 minutes to an hour downhill so eminently reasonable.  But its called exploration for a reason and with so many paths, how could you possibly know which was the “right” one? 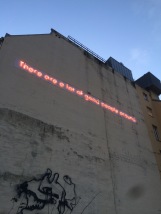 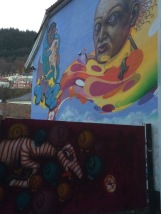 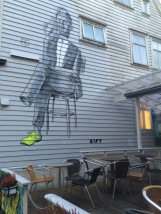 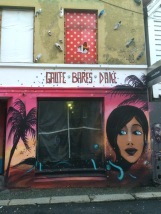 Restaurants: For inventive Asian-Norwegian fusion, head to Soya just a few blocks off from Bryggen.  Highly recommended.  For a modern take on traditional Norwegian, head to Una Bryggen.  The view over the harbor isn’t too bad either.

Stay: Det Hanseatic is a wonderful hotel that oozes historic charm.  The floor boards are creaky and the decor is just barely this side of your great grandmother’s trunk full of turn-of-the-century textiles, but the location is phenomenal and its really darn cool to stay in a UNESCO world heritage site.