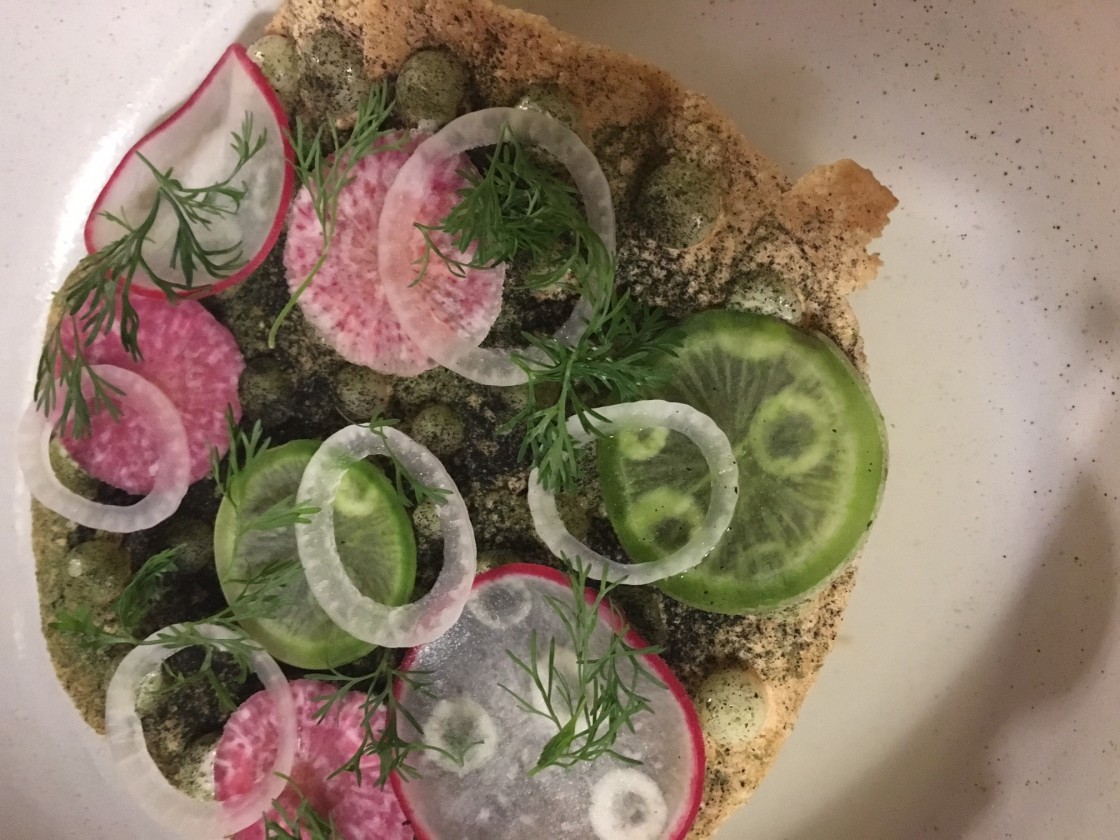 To be sure, we’ve traveled a lot.  While some of the most exciting parts of our travel are finding those quiet lanes off the beaten path or turning a corner and seeing a monument or piece of art known the world-over, another favorite of ours is to seek out interesting and oftentimes unique restaurants where we can see how the locals live and eat.  In these palaces of food, we force ourselves out of our comfort zone and try new things at the recommendation of the establishment.  Putting your dining experience into the hands of a complete stranger can be scary at first, but when it works out (like it often does for us), we’re left with memorable experiences.

Here is a list of some of our favorites where the gastronomy gods and stars aligned to give us an unforgettable experience.

Disclaimer: by the time this post is published, many of these restaurants may be exactly the same or completely different.  Either way, we recommend trying them out if you ever find yourself in one of these locations. 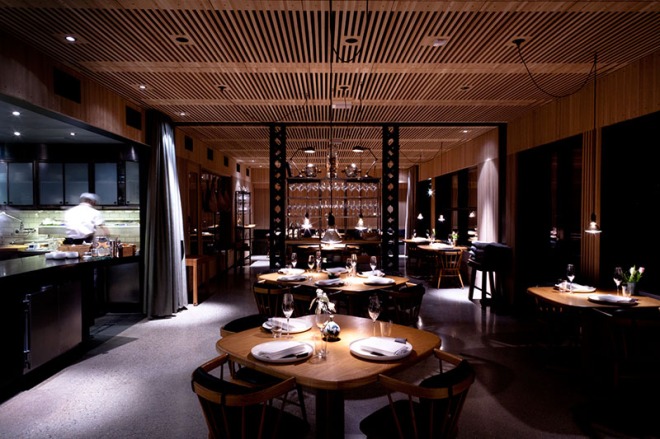 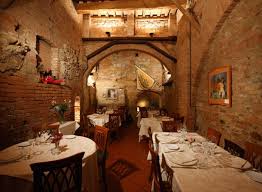 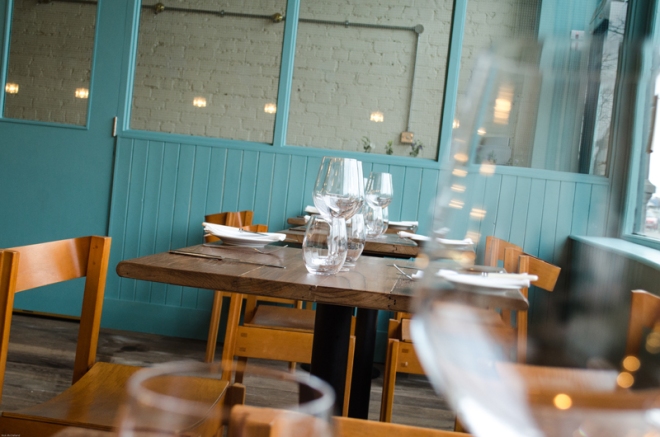 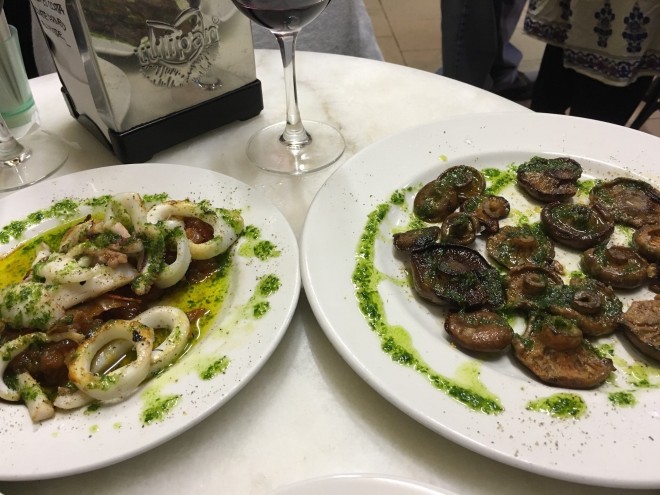 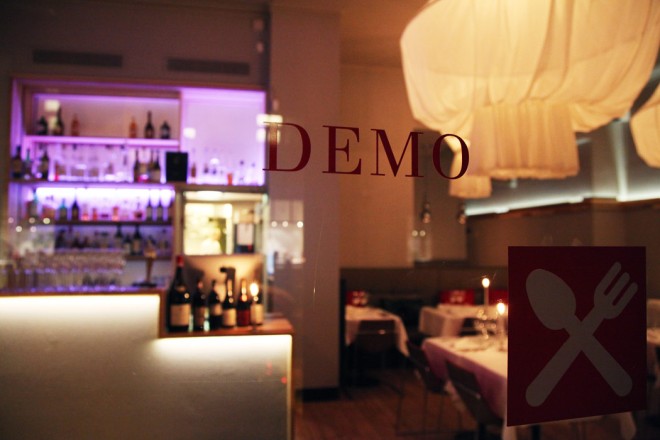 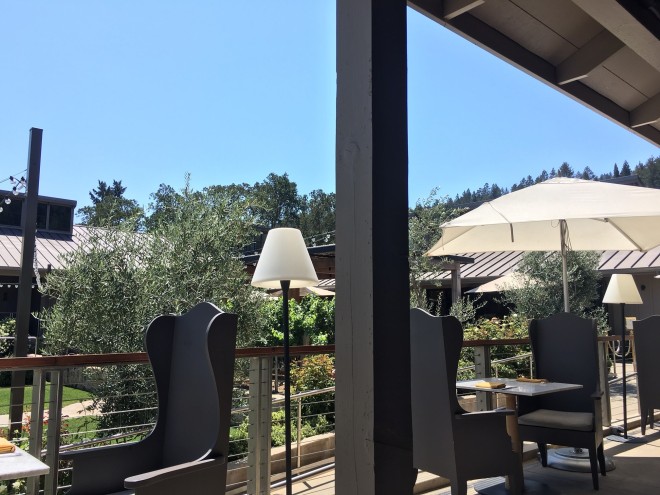 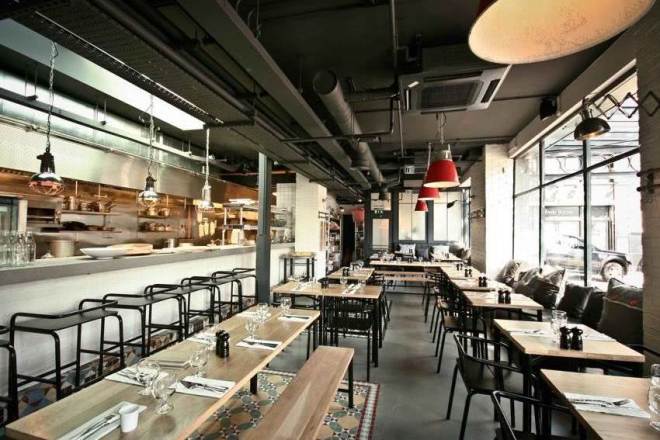 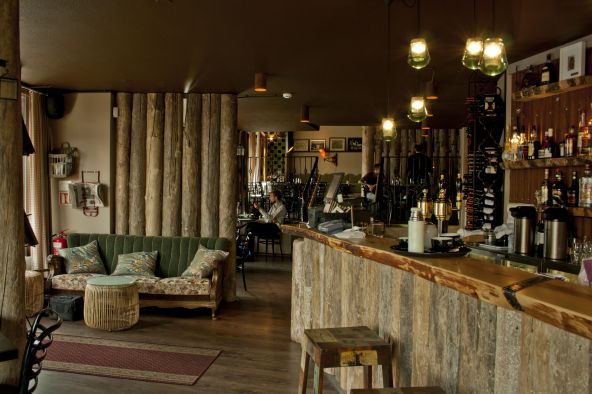 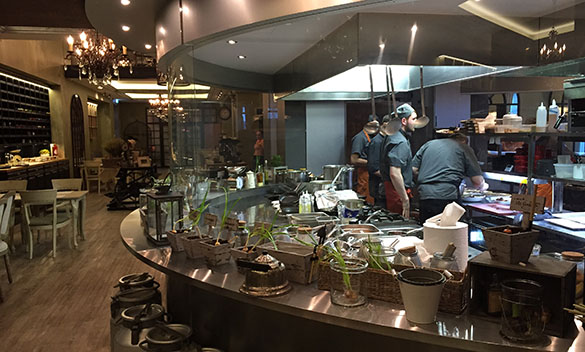 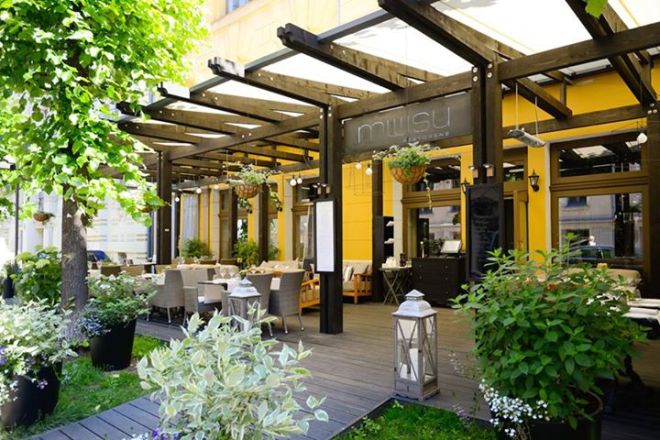 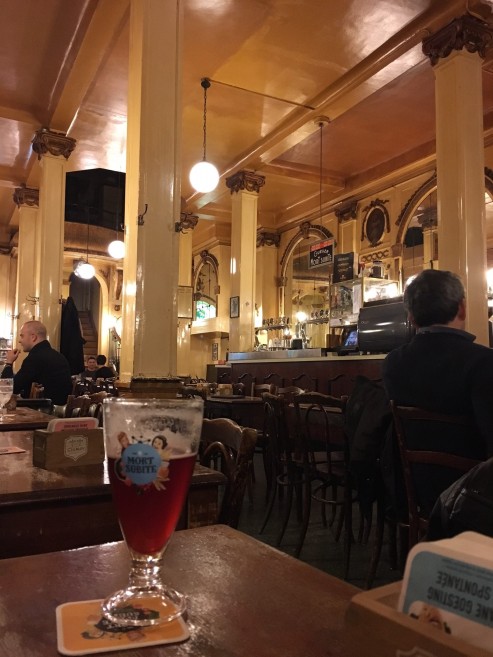 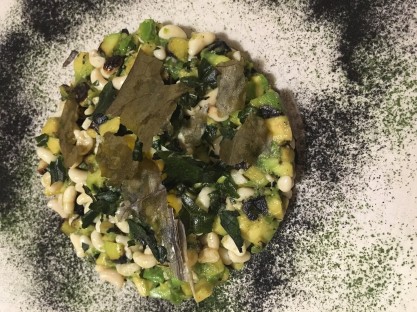 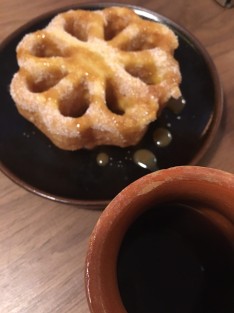 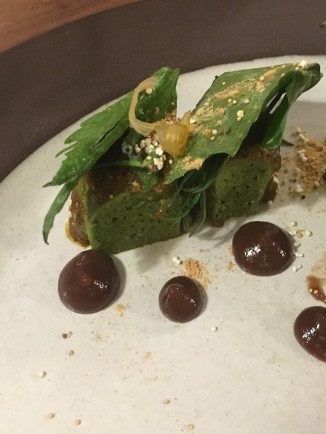 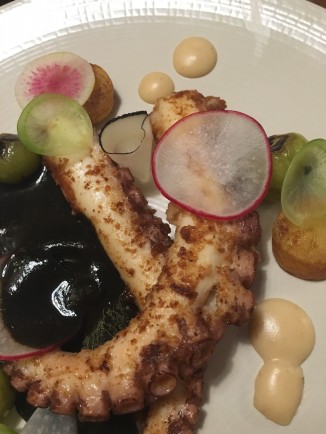 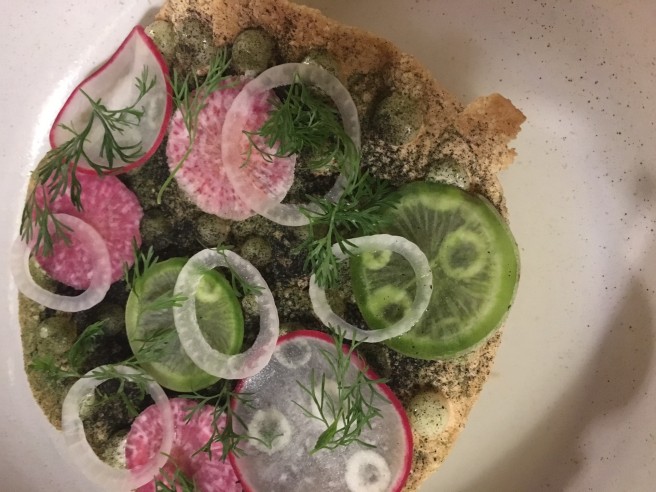 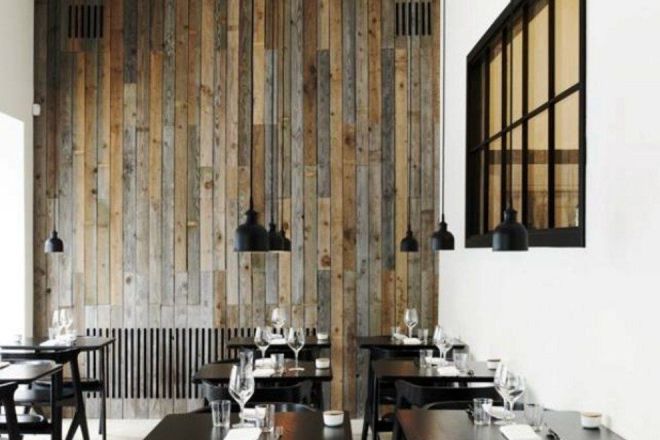